The Branch into the Future

We meet at 1930 hours for the meeting to commence at 2000 hrs, on the first Thursday of each month at the Robin lane Club, Robin Lane, Pudsey, West Yorkshire, LS28 7BR. The Branch has over 30 members. , and our busy social calendar includes lunches in pleasant country pubs, either as a Branch or with our friends from the RAF Police Association, and visits to places of interest. Recent events have included tours of Wakefield and Leeds prisons, a 'Behind the scenes' look at one of West Yorkshire's busiest Police Stations and a visit to the West Yorkshire Fire and Rescue Service Mobilisation and Control Centre, followed by a buffet supper. Visits have also been made to breweries and local Television Stations. Our guest speakers, have included the then CO of 156 Provost Company, major (Now Provost Marshal Army) D. Neal, RMP talking about the deployment of the company to Afghanistan as part of Operation Herrick, talks by Major N. Bashir AGC (V), ALS on the work of the Army Legal Services and his experiences on deployment on Operation Herrick. We have also been visited by L/Corporal D. Jones RMP who sustained injury due to enemy action whilst on deployment.
Other talks have included the experiences of an RMP officer on deployment in the Balkans, and from Branch members and civilian visitors, a historic criminal investigation of the 1850's and the Policing of West Yorkshire in the 1960's and 70's. the work of the SIB and the history of campaign and gallantry medals

Additionally, our Annual Dinner is held in March every year, and we attend joint events with other RMPA branches, and ex-Service Associations locally and nationwide, send contingents to the Annual Veteran's Day celebrations locally and at Eden Camp Museum at Malton in September and October, and attend the Remembrance Day Parades at Pudsey and in London.

We welcome new members, from among serving and former RMP officers and NCO's to share their experiences and friendship with us. Former soldiers of REME and ACC attached to the Corps are also welcome as honorary members, as are former members of the RAF Police, Royal Navy Regulating Branch, Royal Naval Police and Royal Marines Police. Come and join us-we look forward to getting to know you !

Born in 1934, David was called up in 1952 originally into the Royal Artillery and then transferred to RMP. After training at Inkerman Barracks, David served with MELF, originally in the Canal Zone but with a short attachment to Cyprus Provost Company.  David assures everybody that it wasn't him who upset Archbishop Makarios and George Grivas! On demob, David returned to the printing industry from which he retired several years ago. David is married to May. His interests are the RMPA to which he has given many years of dedicated service. David and May have one son and two grandchildren, who live in New Zealand 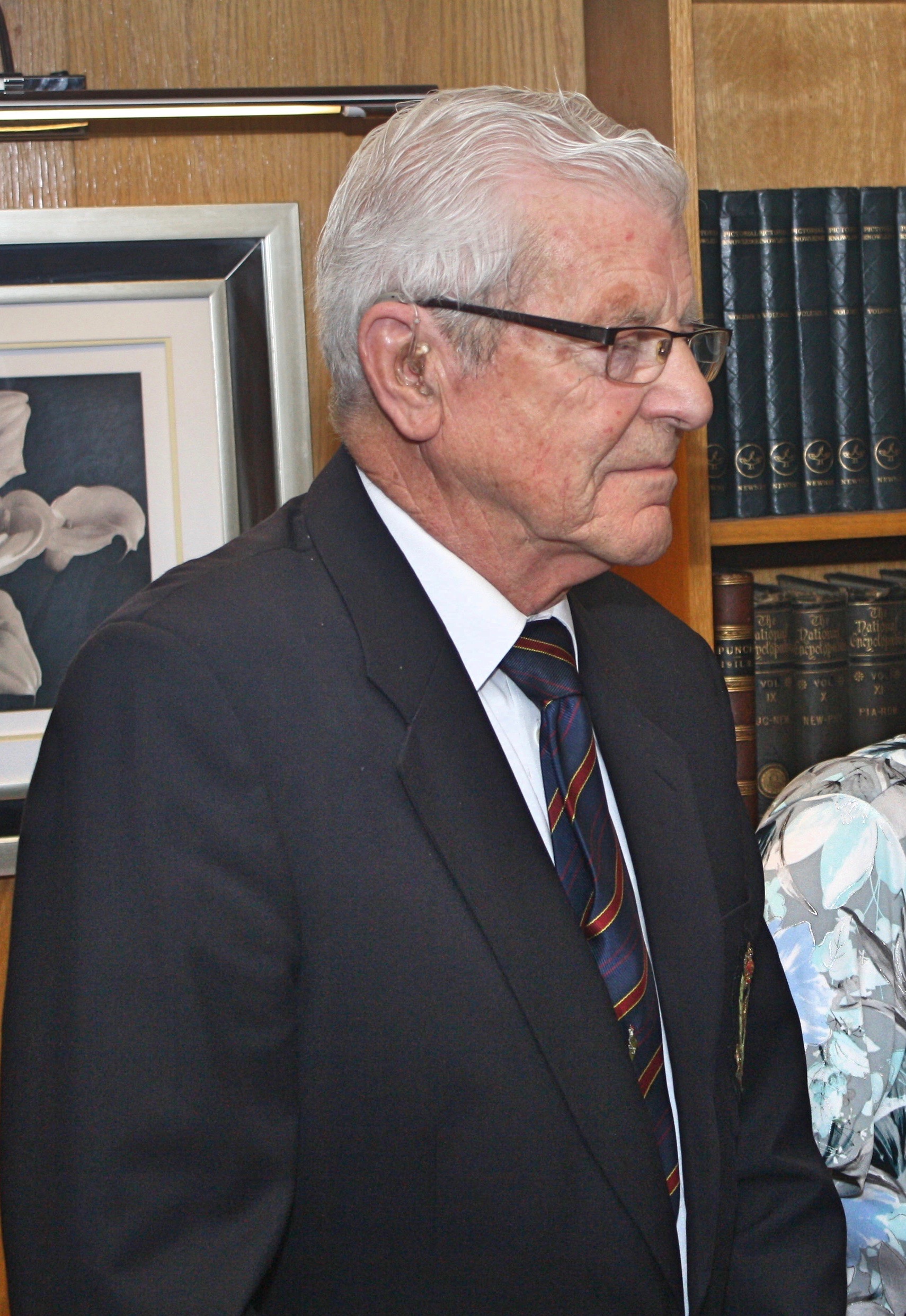 David is a true 'Loiner' (Someone from Leeds for those needing a translation!). Born in 1956, he very rarely left Yorkshire until joining the Army in 1974, enlisting in RMP. Initially, Dave envisaged a career of no more than 6 years. However, he managed to stretch that a little, finally retiring after 22 years’ service with the rank of WO1 (RSM).   A varied career saw David as APTI of RMPTC Chichester, bodyguard to the 8 Brigade Commander, Northern Ireland, perform operations in - 40 Degree temperatures inside the Arctic Circle, receive a GOC's Commendation for bravery, complete two full tours of Northern Ireland, when on his second tour was Mentioned in Dispatches. He also performed the role of RSM, 227 Pro Coy RMP, Cyprus and the high profile role of The RSM Supreme Headquarters Allied Powers Europe (SHAPE), Mons, Belgium. A keen footballer and sportsman, throughout his career David regularly represented the Corps at Football and Squash.   On retirement from the Army, David entered the Security Industry holding various managerial and training roles in both the Manned Guarding and Cash In Transit sectors. He is a keen lifelong supporter of his beloved Leeds United and can be seen and heard regularly down at Elland Road, to him the home of football. He also enjoys fishing, photography and walking, particularly with his dog.  David is married to Sheila who he met while she was serving in WRAC Provost, and is now the Branch Treasurer, they have been married for 38 years, have a daughter and son and at present two Granddaughters. 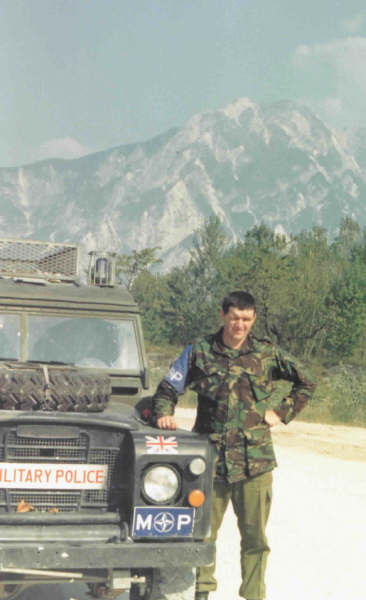 Born in Leeds, Eric was called up in 1957, and after 14 weeks basic military training transferred to RMP, becoming part of 499 Squad at Inkerman Barracks. After training, Eric was posted to 227 Pro. Coy. based in Cyprus.   At that time, in an attempt to gain ‘enosis’ (union) with Greece, the Greek-Cypriot EOKA terrorist movement led by George Grivas was mounting attacks on British forces.  Consequently, Eric was engaged in operations against EOKA for most of his time in Cyprus as well as performing security duties in various parts of the island over the following 18 months.   After demobilisation, Eric returned to his former trade of lithographic printer until his retirement in 2001. Eric enjoys hill-walking, crossword puzzles and art appreciation, and has given over 40 years service to the Scout movement in various roles in West Leeds, in which he is still serving. Eric has been married to Molly for 50 years. They have two children 1 son and 1 daughter and four grandchildren. 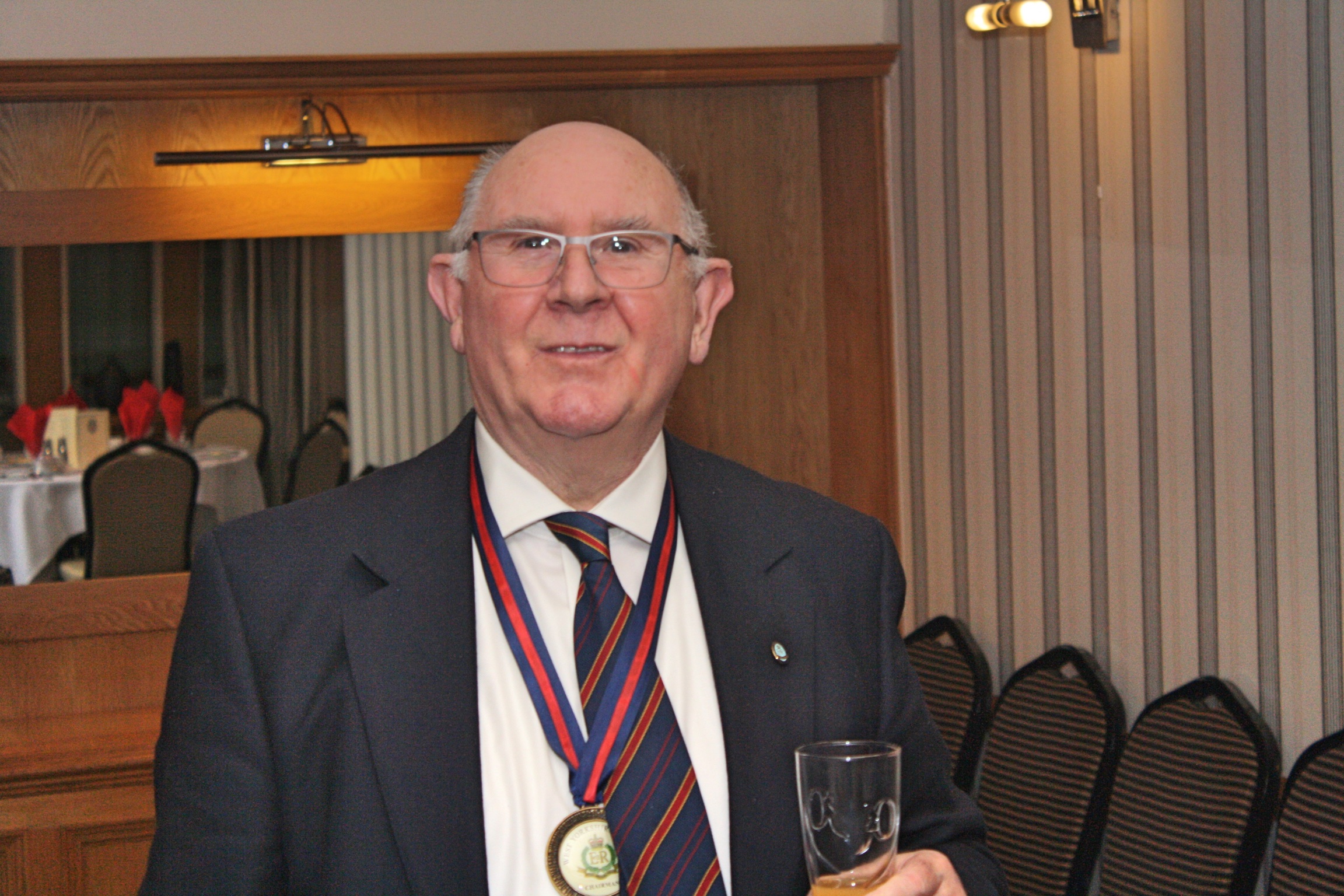 Jim joined the RMP in 1972. His first posting was to 170 (Scotland) Pro. Coy based at Edinburgh. He was subsequently posted to 176 Pro. Coy. Based in Londonderry as part of Operation BANNER, attaining the rank of Corporal. Due to injuries sustained on duty, Jim was invalided out of the Army in 1975.

As well as being a stalwart for the Branch Jim was until recently a very active member of the RAOB. He has three wonderful daughters and two granddaughters. 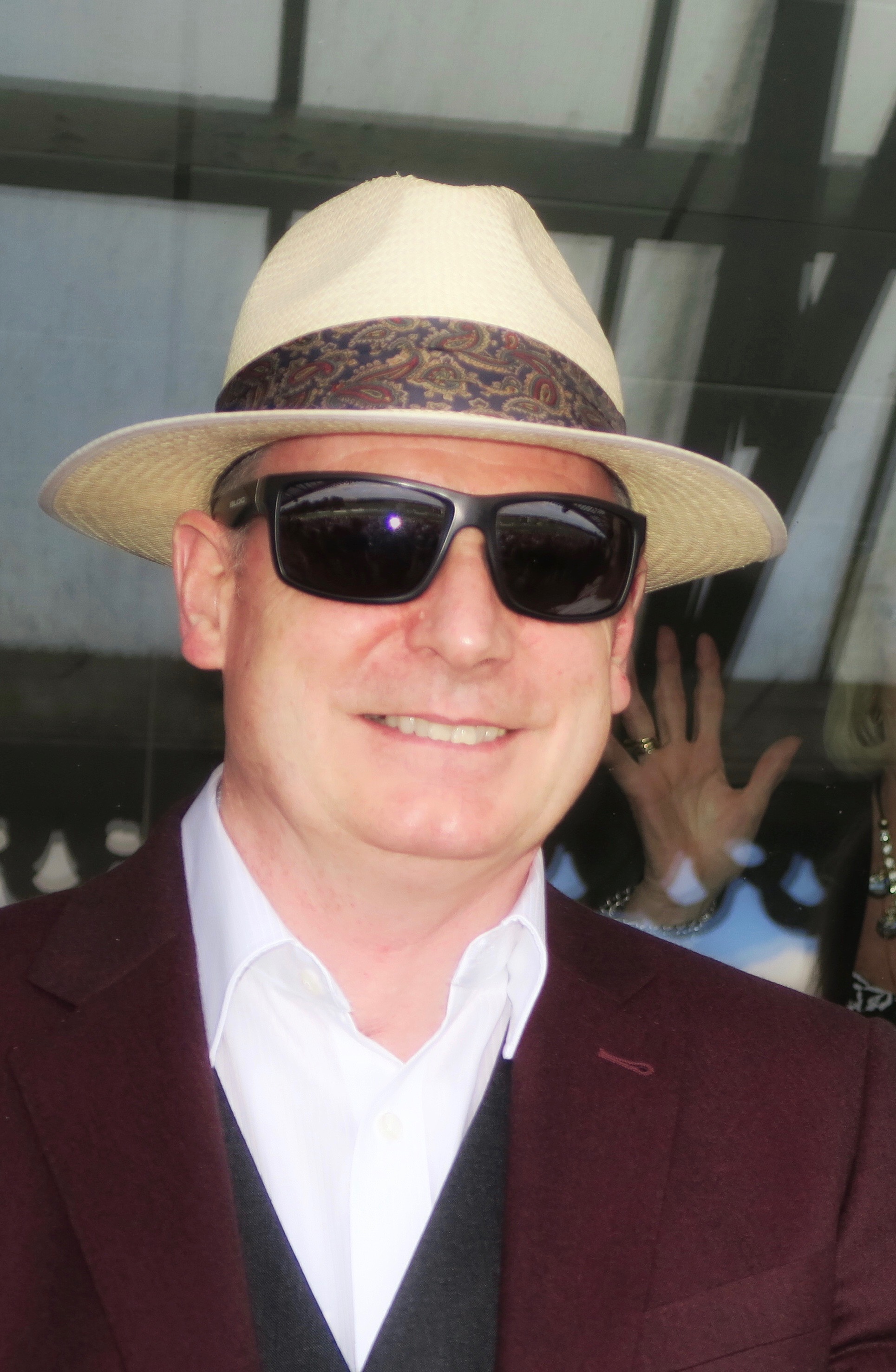